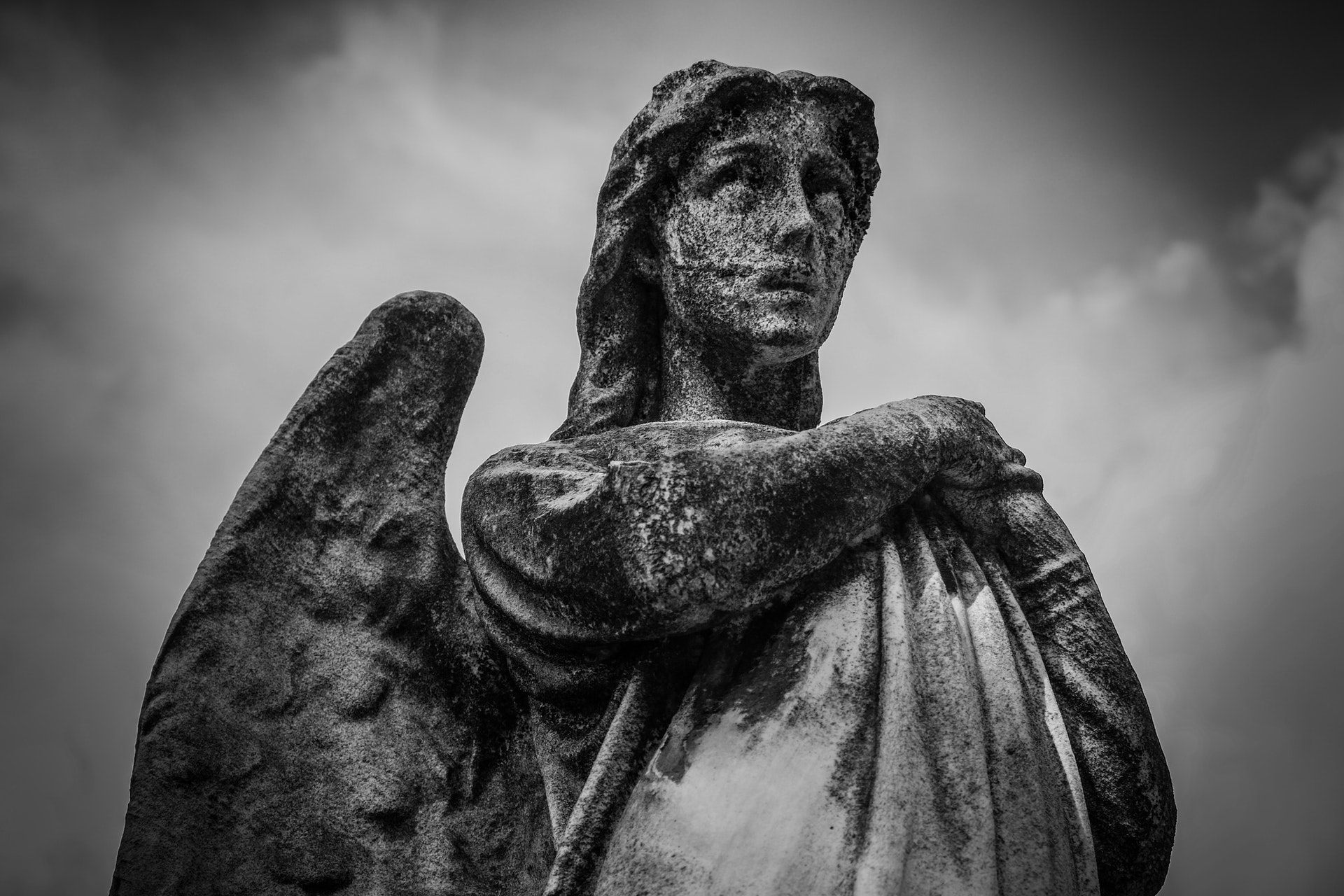 Whether they join The Blessed, The Banished, or The Agents of Balance, all Huldufolk work for one of The Patrons. The groups may style their Patrons as Arch-Angels, Demons, or old Gods, but one thing is for certain: they are extraordinarily powerful, otherworldly, and seemingly unknowable.

They might have stories they tell themselves about who their Patrons are, but the Huldufolk also know their Patrons have appeared with many faces over the years to their ancestors. For their part, the Patrons are silent on their origins and their true place in the universe, and do not take kindly to questioning regarding their true essence.

Each Patron leads their entire faction, but not directly. For all but the most dire of requests, Patrons will send a Messenger to the Huldufolk with the goals and tasks needed.

In each of the cities the Huldufolk gather and strive for control over the world, the Huldufolk factions have Messengers. These could be considered lesser angels (or demons), working for their extraordinarily powerful masters. The Messengers can meet with the entirety of a city’s faction if needed, but once a local pecking order has been established, they prefer to meet one on one with the faction’s leader to provide their requests.

Messengers don’t generally appear as celestial entities of glowing white or red (though they may show their true nature in heated moments). Instead they prefer to take on a face relatable to their followers. For the Judges of Light, they might appear as a biker with a strong penchant for Whiskey. For the Bringers of Fire, they might appear as a no-nonsense businesswoman in a pantsuit. As local leaders change, their factions will notice the Messengers change in style and manner to mirror them, to become something they believe more relatable to their new contacts. And of course, the Messengers can appear as any gender they wish.

When Messengers appear to their factions, they may discuss relations with other factions, or even between the Patrons, but they are silent on the other Messengers. Unless they are very good at keeping their secrets, there don’t appear to be any internal politics among the servants to the Patrons.

Like the Huldufolk are to the mortal world, Messengers serve as intermediaries between the divine and the corporeal. The Messengers may appear relatable, and if asked questions about the motives behind the tasks they give, they may humor the Huldufolk — but make no mistake: they are not like you, they are not subservient to you, and if provoked, they can easily remind you of both.

Speaking with The Patrons Themselves 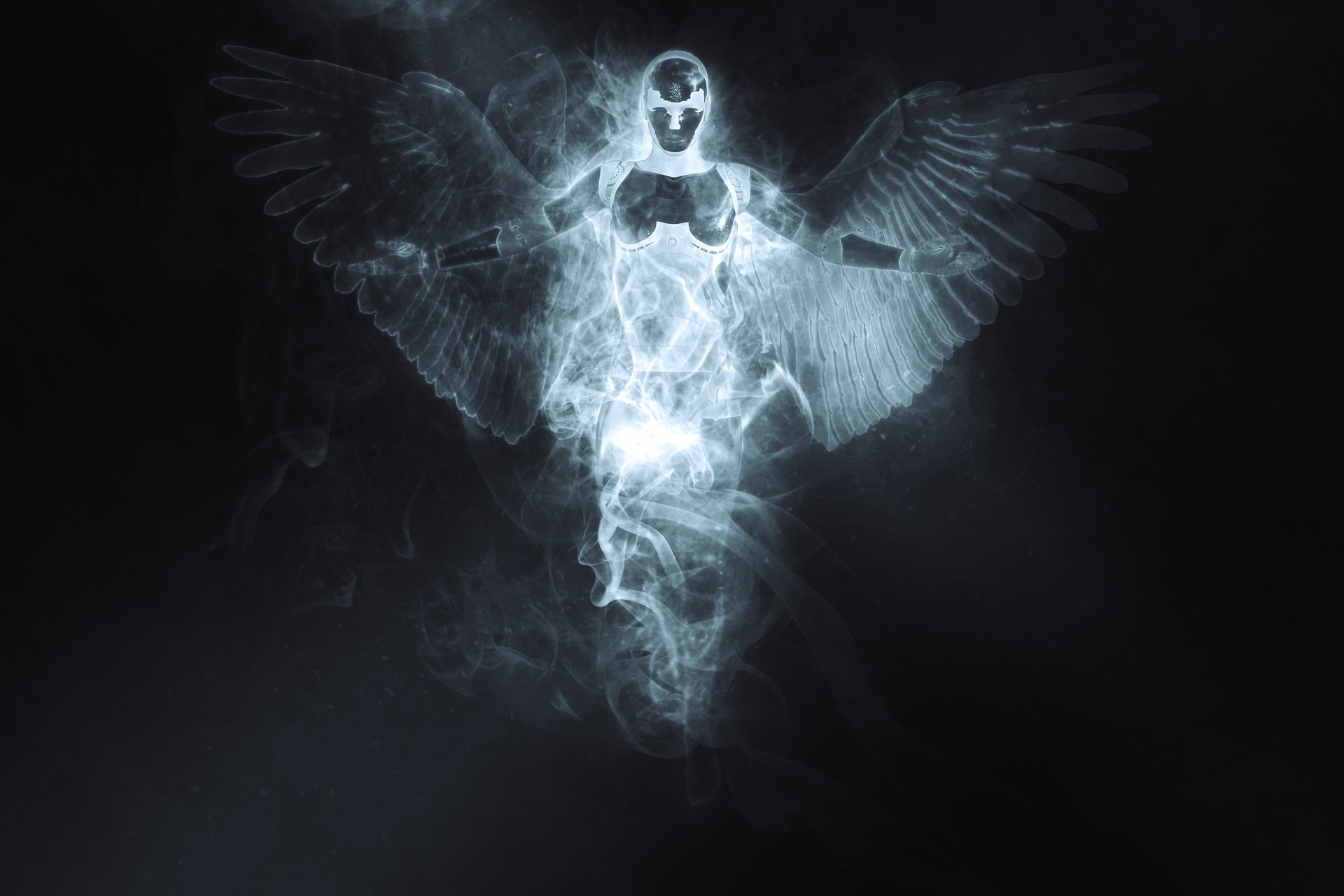 Except in dire circumstances, The Patrons have little interest in dealing directly with the Huldufolk themselves, speaking through their Messengers in their stead. Only the most powerful among Huldufolk are paid visits by the Patrons themselves. This is both blessing and hindrance: the most powerful Huldufolk can have the most effect on the Patron’s plans (though still very little), but are also most closely watched by their Patrons.

Unlike the Messengers, the Patrons care very little for being relatable to the Huldufolk they appear to, or any sort of consistency in their appearance. Some days the Patrons simply appear as cloaked figures, or especially spectacular humanoids. Uriel, patron of the Judges of Light, may appear as what mankind would expect of an Archangel, fiery sword in hand. Or they may appear as Joan of Arc, in full battle armor. Or they may appear merely as a gleaming weapon, a burning bush, or a blinding light. The Patrons will appear as they wish to appear, and their appearance may or may not match their disposition towards the Huldufolk who seeks their audience.